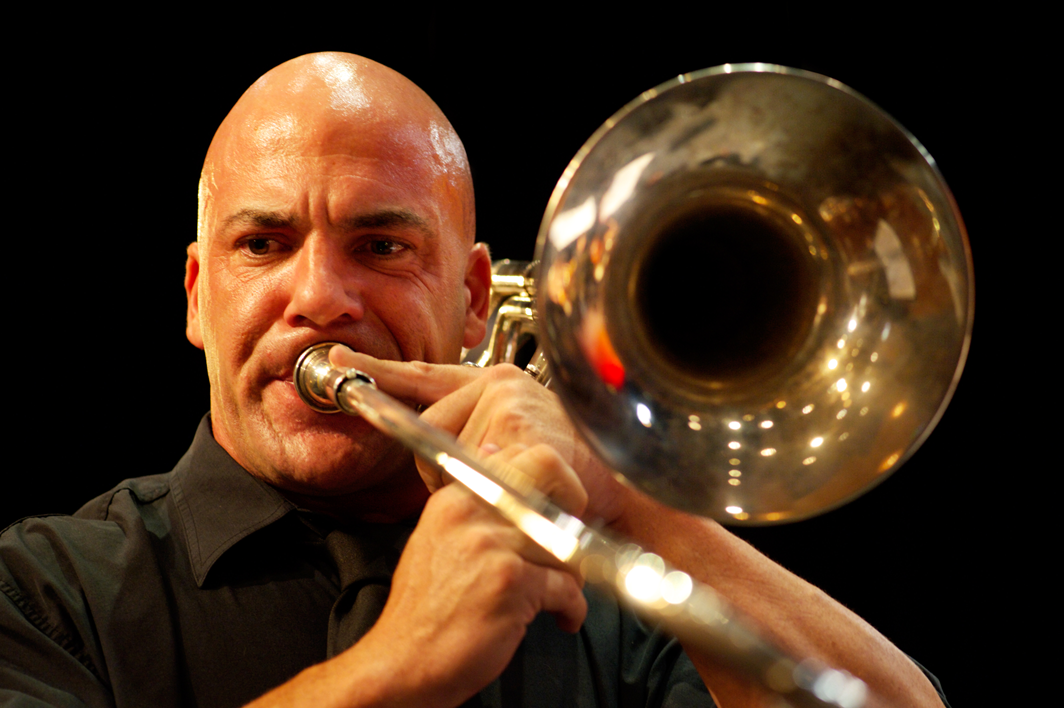 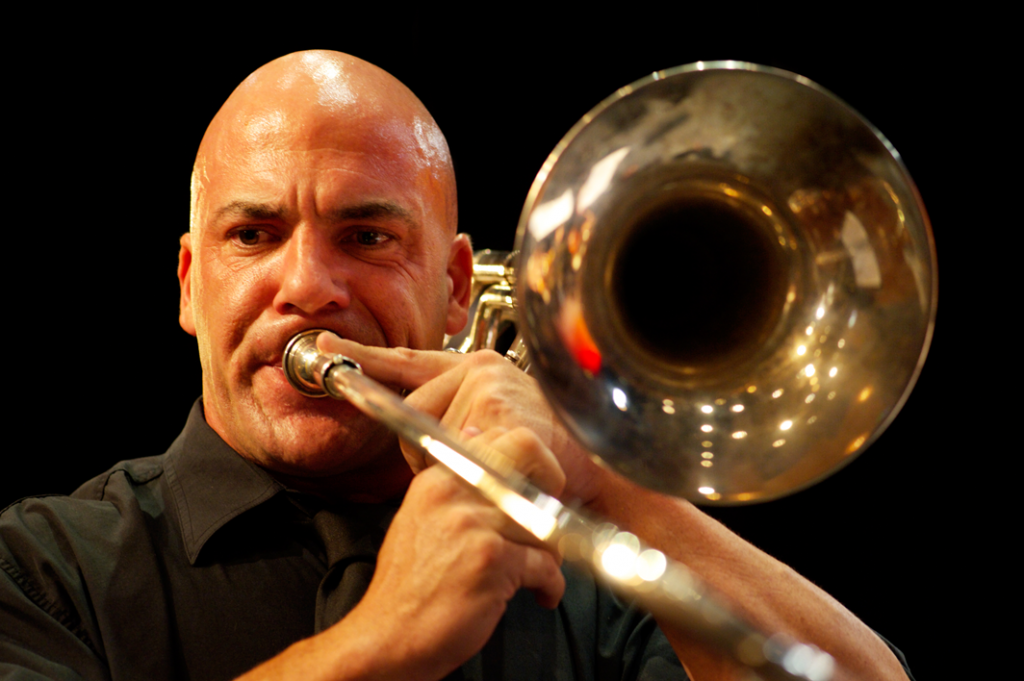 Anthony Simmonds studied at the Victorian College of the Arts on Bass Trombone, graduating with a Bachelor of Music majoring in Brass Improvisation in 1993. he is proficient in all areas of brass as well as saxophone, bass guitar, piano and many more instruments.

For the two consecutive years of 1992-93, he was National Champion of Champions for Bass Trombone and Euphonium and has been surrounded by music all his life at home and through his church. The Salvation Army, playing in the band and leading and playing in the worship ensemble.

Whilst studying, he began performing with”The Band of Gold” Big Band and Victorian State Orchestra, the Jack Morris Big Band, The Morris/Ward Combo, the Westernport Big Band, various Brass Bands and co-found The Footy Buskers, busking outside the MCG and the Etihad Stadium.