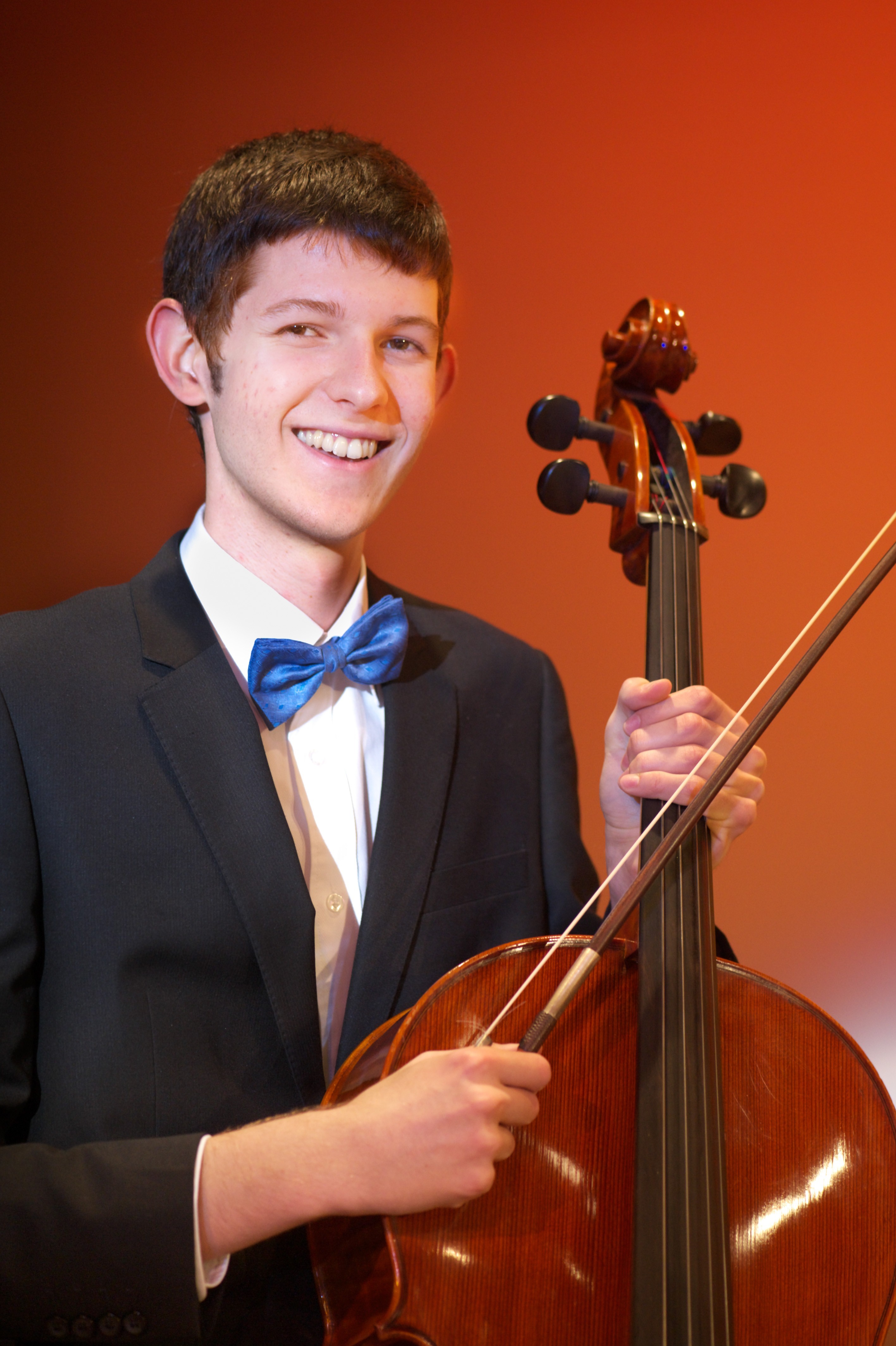 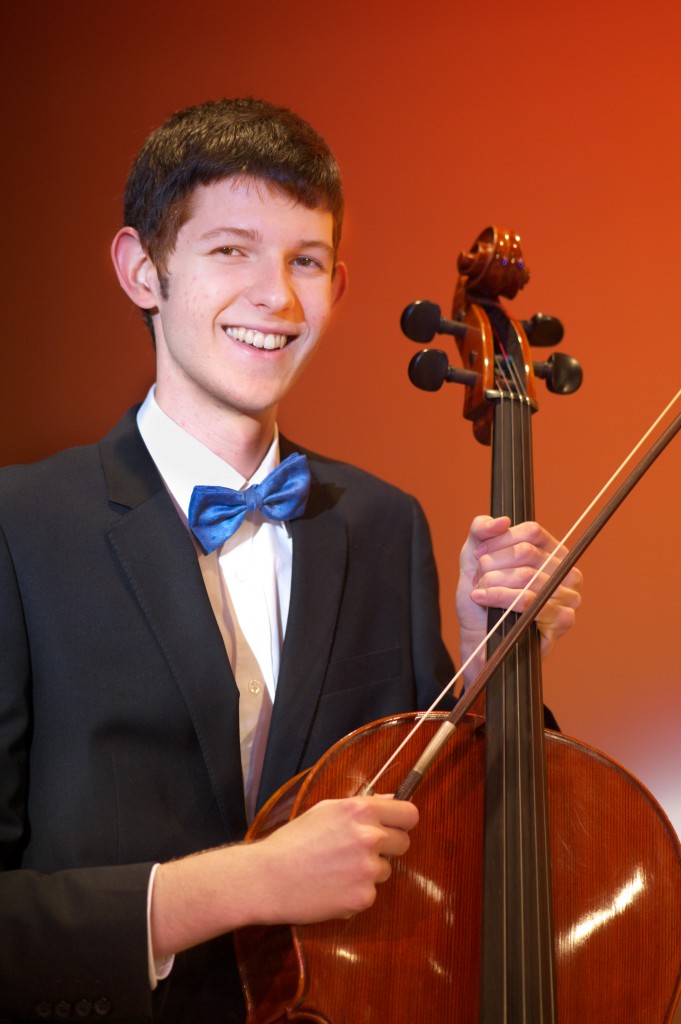 Where were you born?
Toowoomba

If you weren’t born on the Gold Coast, when did you move here?
Beginning of 2011 to start University at Griffith Gold Coast Campus studying Bachelor of Science (in my 2nd year)

Who was your most influential person in terms of your music career?
Matthew Henry – my cello teacher for around 6 years in Toowoomba

Do you play any other instruments?
No.

What is your occupation?

What other ensembles have you played in or been a part of?
Member of Toowoomba State High String Orchestra which lead to performances on the Opera House Stage and at Angel Place in Sydney during the Australian International Music Festival in 2008. Also a member of Toowoomba Concert Orchestra for four years

What are some of your other interests outside of the orchestra?
A place where I am currently uploading some of compositions is soundcloud

What is your favourite part about playing in the GCPO?
Being a part of an ensemble which plays regularly, especially one that plays music both contemporary and classical

How long have you been playing in the GCPO?
One and half years.

What is your favourite style of music?
Classical – of course.

What has been you favourite work performed with the orchestra?
Finlandia, hands down.