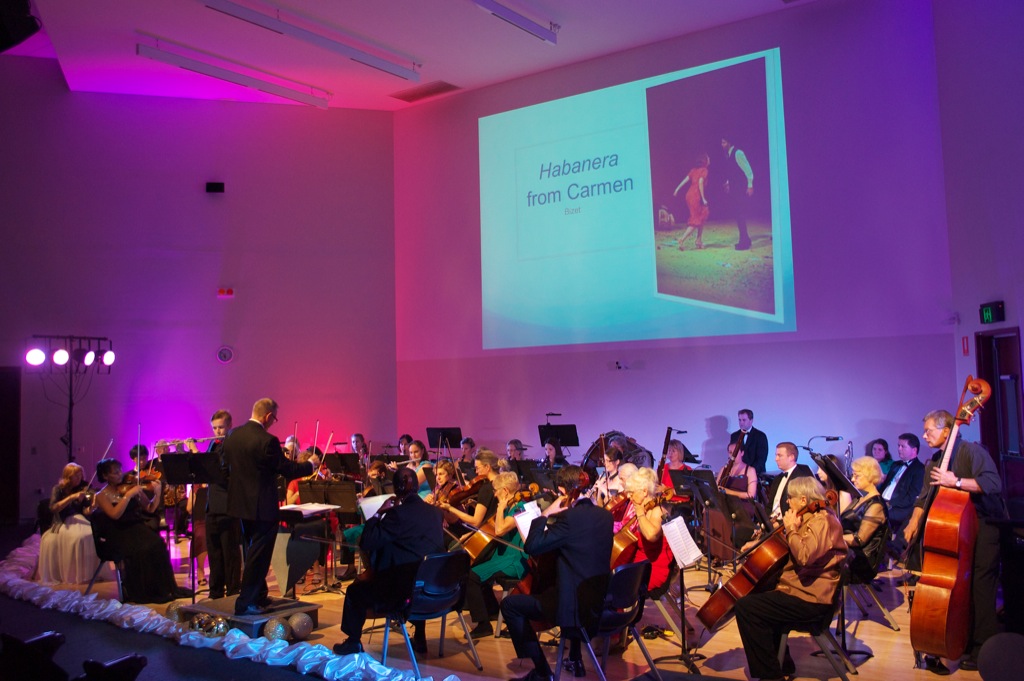 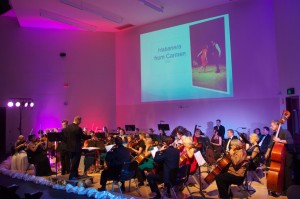 A good time was had by all at the two “Romance” concerts over the weekend of 22/23 March, held at the Queensland Academies Theatre in Southport. So many of you kindly took the trouble to tell us how much you’d enjoyed the programme, the facilities, the catering and – of course – the orchestra’s performance, that this article pretty much writes itself!

The Saturday evening show drew a modest crowd, but attendance for the Sunday concert was very healthy. There were too many musical highlights to mention them all, but surely I can’t be the only one who’s been unable to get the rich, silky sound of Justin’s flute in Bizet’s “Habanera” out of my head! Still, I’ll leave the final words to a patron, who messaged us to say,

“You have won many more fans to your beautiful music, and I look forward to attending the next performance.”

We’ll be returning to more familiar ground, the GCYO Hall in Ashmore, for our next concert on July 27th – “Arabian Nights”. See you there. 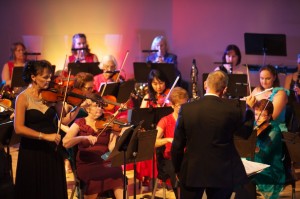