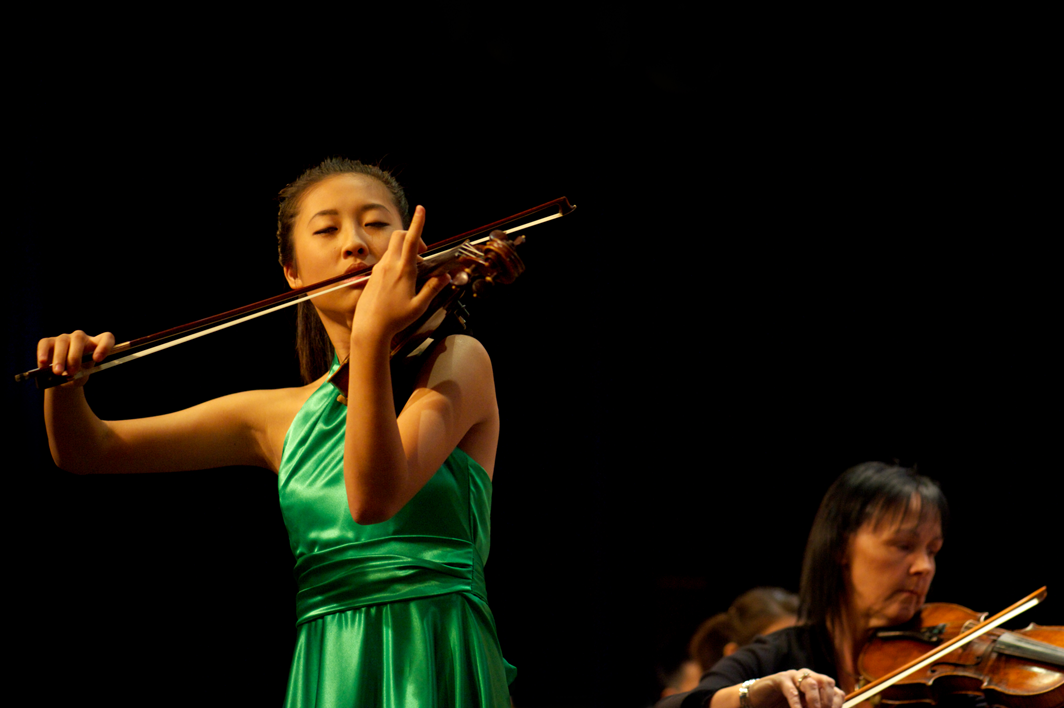 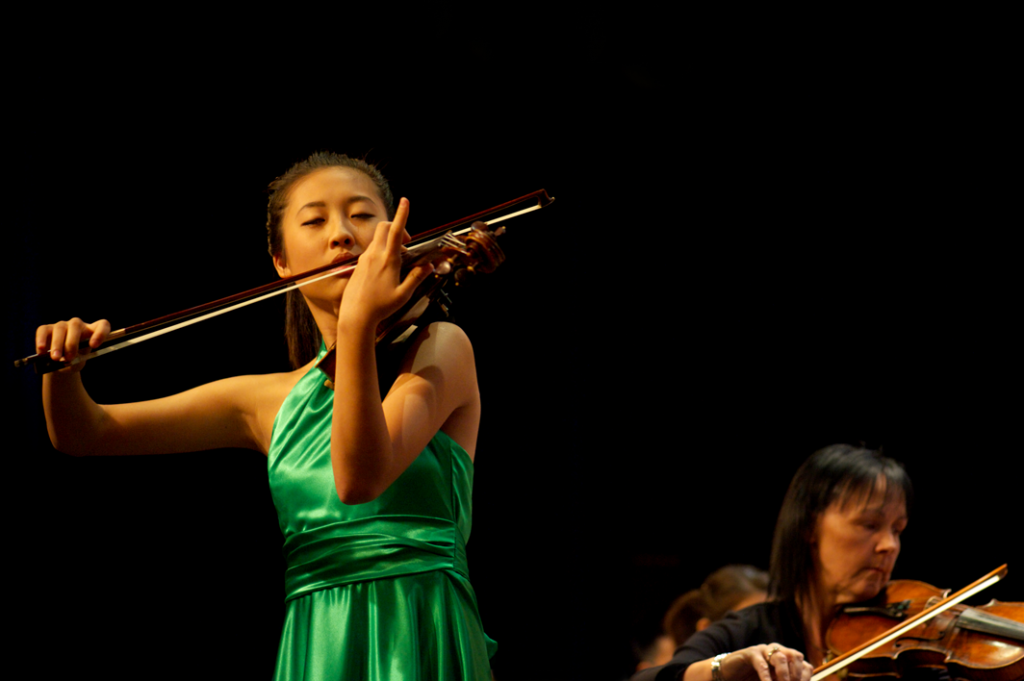 Haylet Ko is current in year 10 attending All Saints Anglican School. She started learning the violin at the age of five in Korea and commenced studying violin with Ms Elizabeth Morgain in Brisbane in 2008.

She has won a number of competitions and eisteddfords in both Korea and Brisbane and in 2011 was one of the finalists in the South East Queensland Concerto Compeition. In 2009, she recieved an A.MUS.A with the AMEB (Australian Music Examination Board) and is currently preparing for the L.Mus.A in December.

Earlier in 2011 Hayley plaed with the Queensland Chamber Orchestra’s Camerata of St John’s as a guest player. In July and August Haley travelled to Austria, Finland and China where she attended Nurmes Summer Music Academy in Finland and The Great Wall International Music Academy in China playing in masterclasses.

In 2011, Haley was appointed associate concert master of the Queensland Youth Orchestra and is a regular member of the Montrose Quartet.