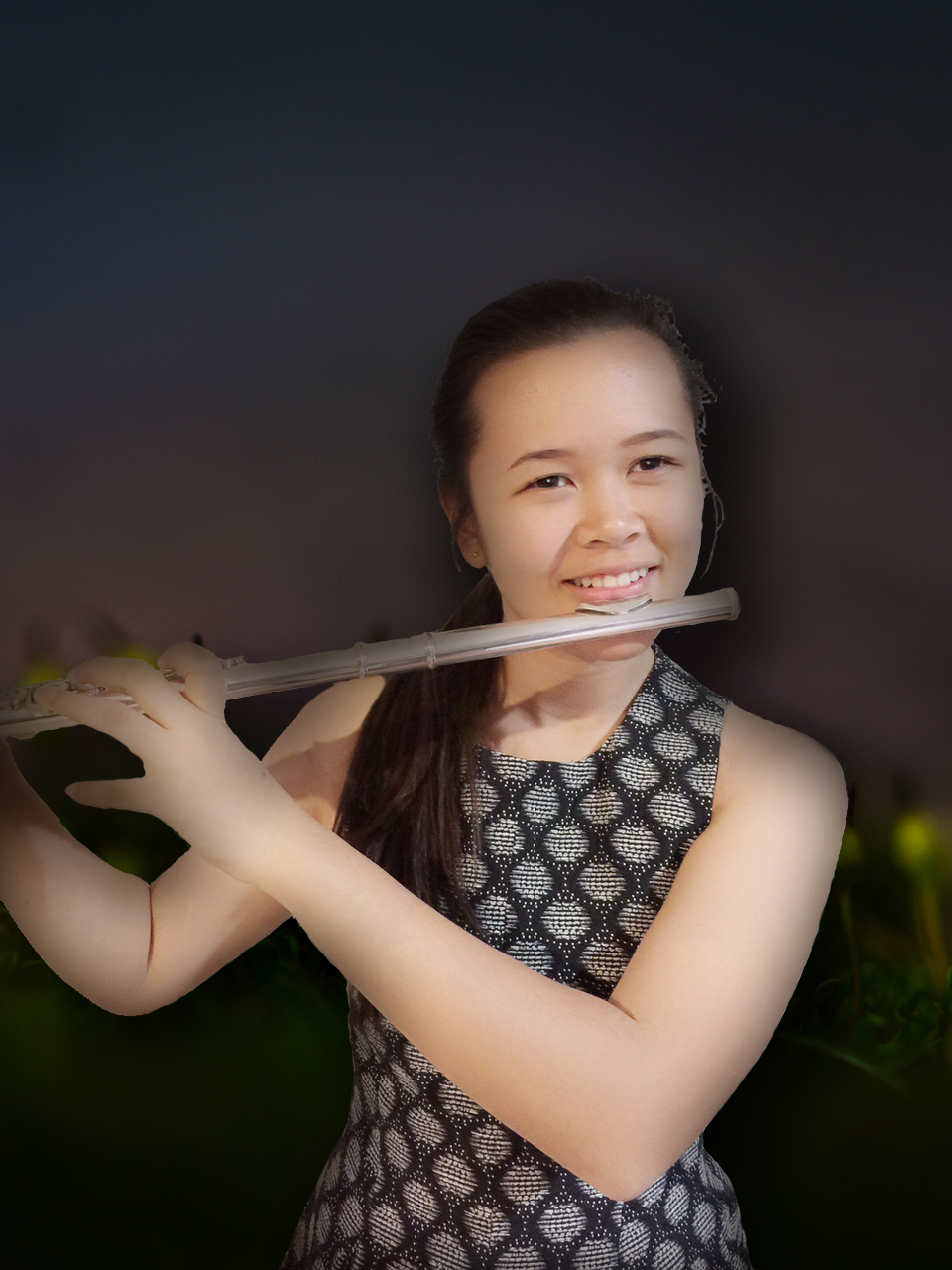 Born in 2000 on the Gold Coast, Jessica began playing the flute at the age of 10. At All Saints Anglican School her flute teacher, Joanna Sullivan, saw the potential in Jessica to progress and extend her musical abilities. Jessica was awarded a music scholarship from All Saints and has been involved with wind ensembles, flute ensembles and the school’s chamber music ensemble. She has also participated in the Honours music program since 2014.

Jessica has competed at the Gold Coast Eisteddfod since 2011, achieving first place in the Woodwind/Brass Championship and was awarded Most Outstanding Soloist in Wind/Brass in 2015.

Jessica has also participated in the State Honours Ensemble Program at Griffith University Conservatorium from 2013 and was the principal flute player in the Brian Hogg Wind Orchestra in the program last year. This year, Jessica is working towards her AMEB flute grade A Mus A.