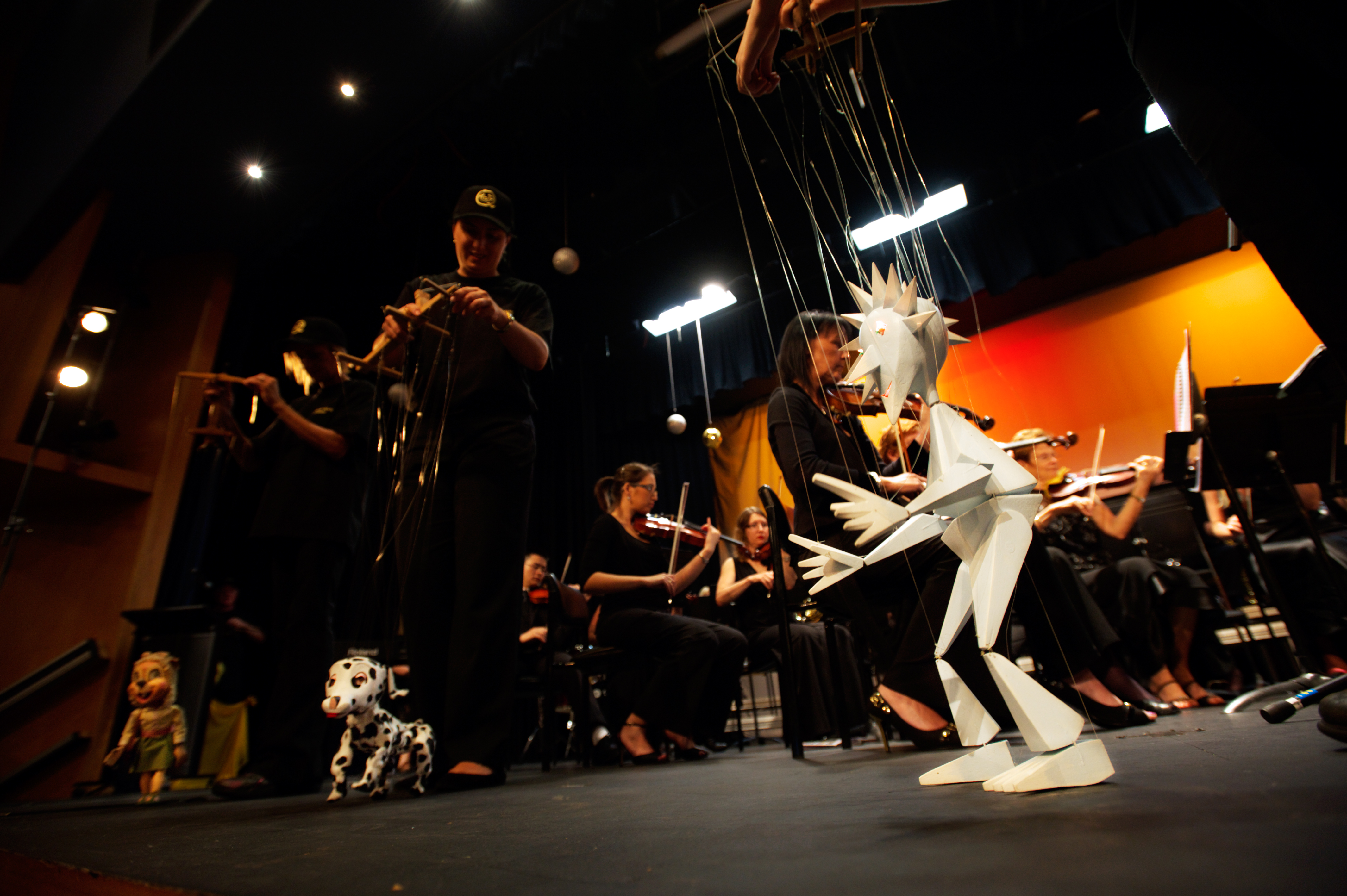 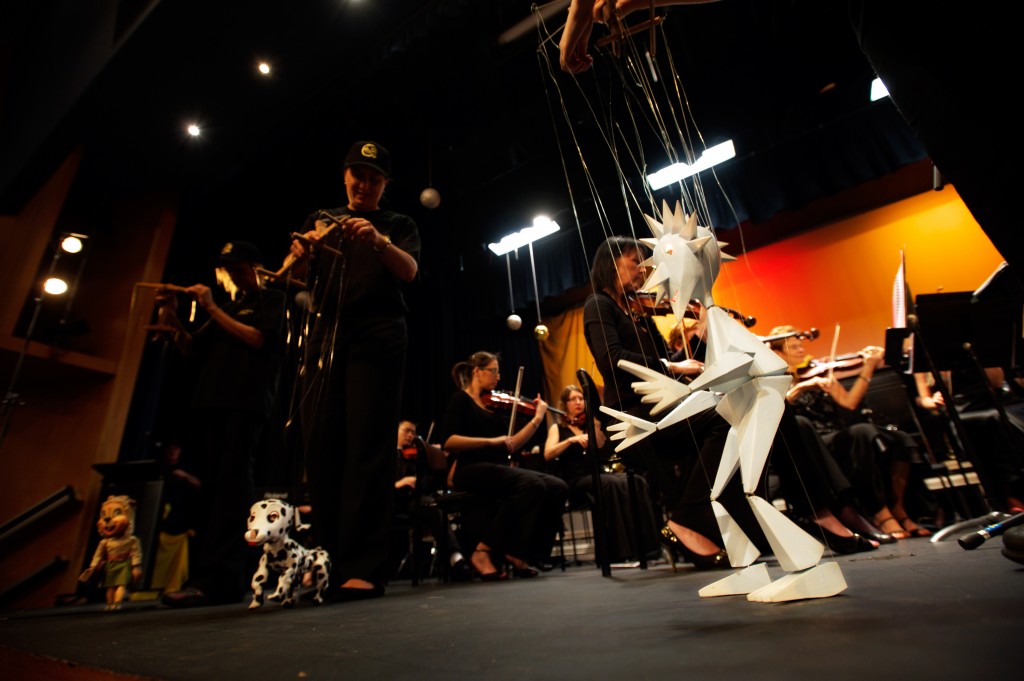 QTOP is a non profit organisation which has been entertaining children on the Gold Coast for 40 years. QTOP performs puppet shows every school holidays (except September when the motor event is on) for the small admission proce of $5 per person.

Love the live theatre and love of puppetry came together when the late Gerda Pinter OAM and the late Kay Litter founded QTOP in 1971. In the early years they had to show their creations at various locations around the Gold Coast but in 1974 the Gold Coast City Council included special facilities for puppetry in plans for a sound shell to be constructed at Macintosh Island Park, so giving QTOP a permanent home.

QTOP continues to be run by a dedicated group of volunteers and many of the puppets used today are the original hand made creations of Kay Litter. The theatre operates mostly glove and rod puppets with hooded puppeteers in black against a black background. However, the committee is seeking to broaden the skills of the puppeteers to include other forms of puppetry. QTOP is always interested to hear from people interested in joining their group.