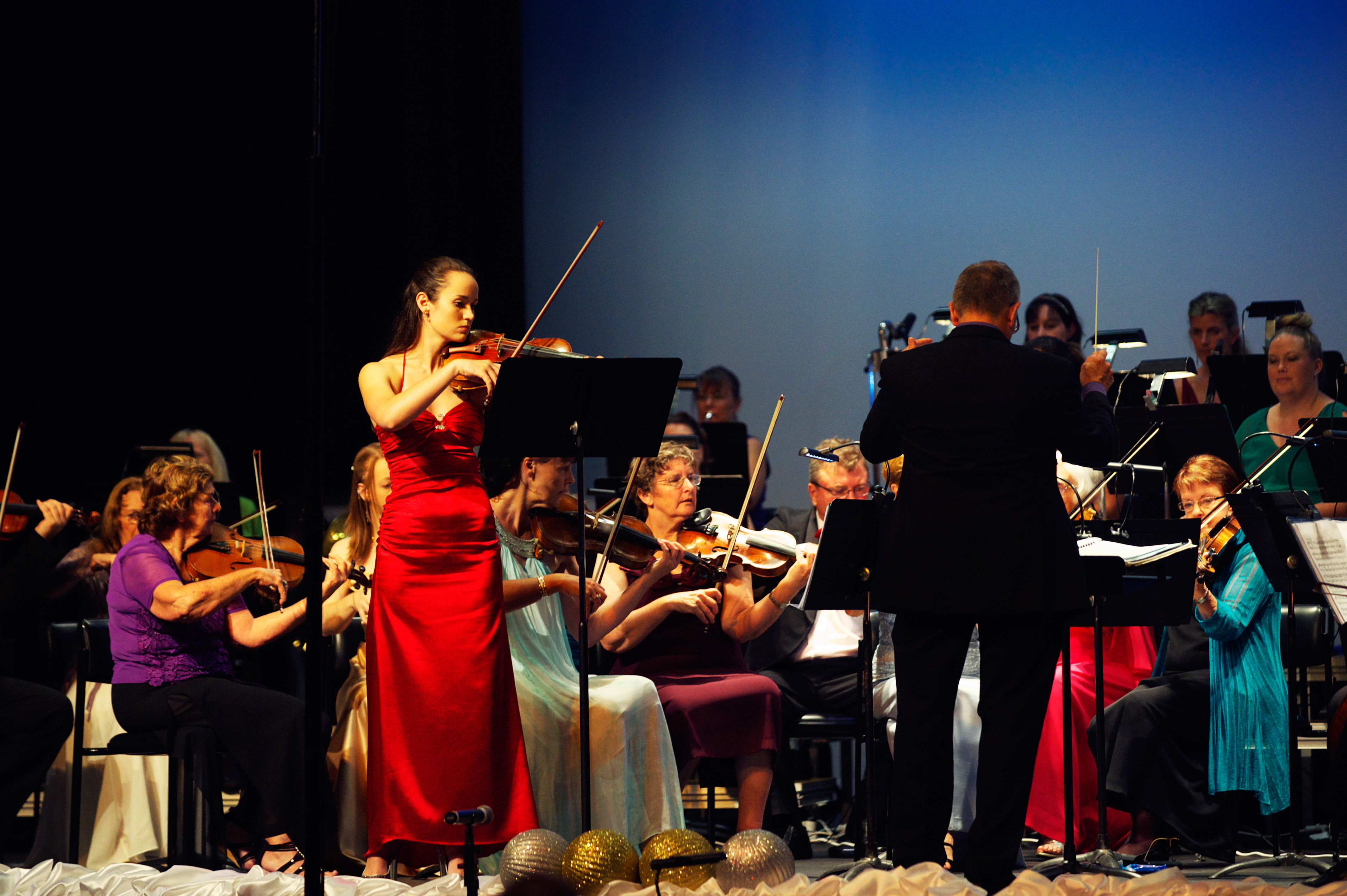 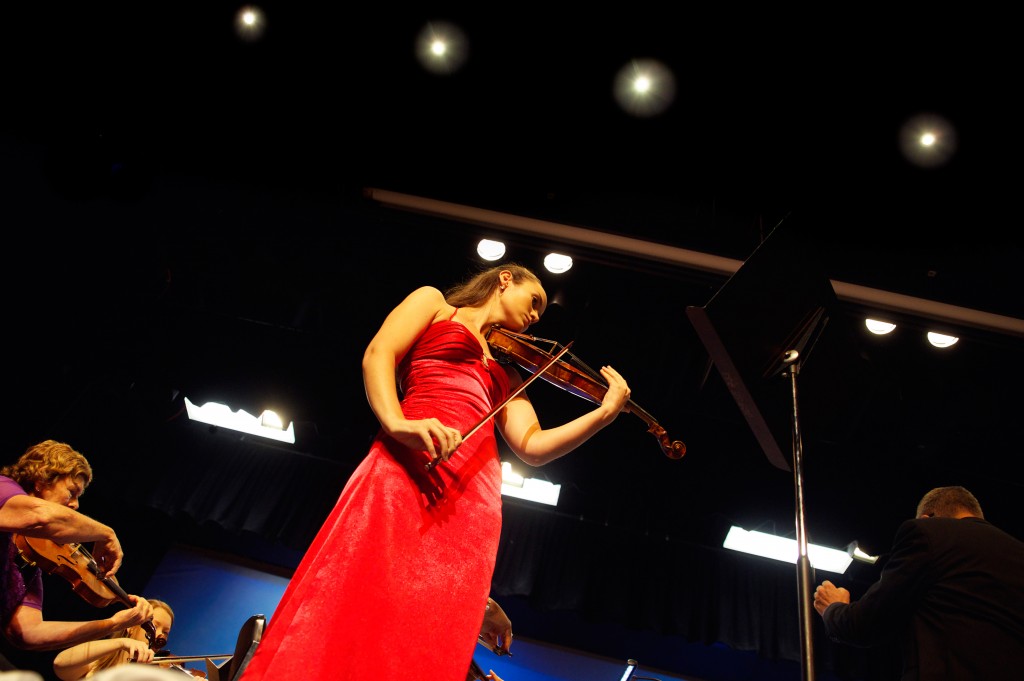 From sleeping princesses to frightful dinosaurs the Gold Coast Philharmonic Orchestra had it all in their most recent concert event at the Robina Auditorium. On December 1st and 2nd the Gold Coast Philharmonic Orchestra took the audience on a very special journey of music, imagination and stunning solos in their concert, Star Bright. The 50 piece orchestra presented pieces such as the Harry Potter Suite and Highlights from Jurassic Park by John Williams, as well as Tchaikovsky Sleeping Beauty Waltz to name a few. The audience was also held captivated by two very special solo performances by Liam Cruz and Mikayla Southam the recipients of the Annual Youth Concerto Performance Opportunity.

Under the direction of Liam Cruise the orchestra took the audience on a journey through prehistoric times with a moving and exciting performance of John Williams piece ‘Highlights from Jurassic Park’. Liam, a Gold Coast born musician who plays both Trumpet and French Horn, also has a passion for conducting. As an aspiring conductor he decided to use his performance opportunity to take on the great roll of conducting the 50 piece orchestra which as Mark Turpin, conductor of the Philharmonic Orchestra says ‘is a great pleasure and very rewarding but can sometimes be a difficult task’. Liam has said that he is ‘honored to be conducting such a beautiful piece of music in front of such a talented group of people’.

Mikayla Southam the second recipient of the Youth Performance Opportunity is a young violinist who has lived around the world has recently moved to Australia and made the Gold Coast her home. Having lived in various places around the she has had the opportunity to play in various orchestras and groups such as the Flagstaff Junior Symphony and the London Youth Symphony. She choose to perform the beautifully moving piece ‘Scene de Ballet’ by De Beriot. she has says that this piece is very special to her as it ‘combines her two passions; music and movement’.

The orchestra under the direction of Mark Turpin continued to delight children and adults alike with their performance of the Harry Potter Suite by John Williams and the ‘Sandpaper Ballet by Leroy Anderson featuring real sandpaper as a prominent instrument which adds a twist to the classical orchestral arrangements. With musical programs ranging from Tchaikovsky to John Williams the orchestra is sure to find a piece for everyone in the upcoming 2013 season.